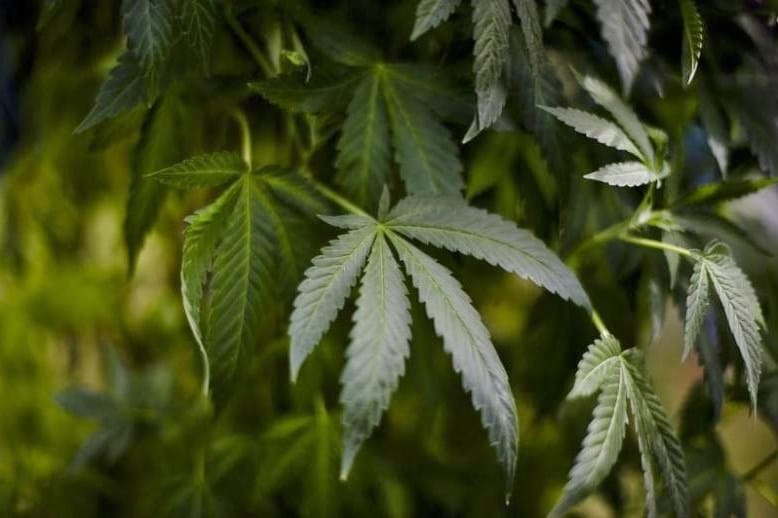 Cannabinoids, as we have covered, are remarkable compounds widely found in the cannabis plant. And, while these extraordinary substances have enormously helpful interactions with the endocannabinoid system found in mammals, it’s important to develop an understanding of the variety that exists where this class of compound is concerned.

As most readers probably already know, THC is the most well-known cannabinoid in the family. And these substances aren’t just important to our health, but actually drive the health of the cannabis plant as well. These sticky substances actually work to protect the plant from pathogens and creepy crawly critters.

In addition, cannabinoids exude a strong odor that actually functions to repel certain species of insects, which could otherwise damage the cannabis plant. They also work to drive away bacteria and potentially harmful fungus invaders.

Importantly, as we will cover below, each cannabinoid comes in two different forms: an acid and a neutral. The acid form is the one that is actually produced by the cannabis plant. It is through exposure to air, light, and different levels of heat that the acid form degrades into the neutral form, which is far more potent for our needs, and hence quite convenient.

THC is the granddaddy of the group. Aside from being the most abundant of all cannabinoids, it is also the only one that directly interacts with the CB1 receptor in the endocannabinoid system. It is that interaction that produces the familiar “stoned” feeling that we so often associate with marijuana. THC also works to inhibit inflammation, which includes the production of cytokines known as prostaglandins. Finally, THC reduces the excitability of neurons, which has made it quite useful in combating epilepsy.

First off, note that this cannabinoid’s name ends with an interesting suffix. The presence of the “-varin” part of the word connotes a curtailing of the carbon sidechain by two atoms in the molecular form. In addition, this cannabinoid increases the concentration of an important inhibitory neurotransmitter, thus amplifying several traditional epilepsy medications.

Some research suggests that this substance actually functions to inhibit phases of the cell cycle. This may impact tumor growth rates. It also works to amplify the impact of other cannabinoids on aspects of the human nervous system, particularly in sensation.

This is the closely-related acid cousin of THC, and is the most abundant cannabinoid on the planet. The reason for this is quite simple: humans wanted it that way. And through generations and generations of selective breeding, we have shaped the world as we most like it. This substance also functions to strongly inhibit the effect of TNF-a, which is a chemical that is part of the immune system and is operative in the developmental paths of many autoimmune disorders. As described above, this substance becomes the more familiar THC after it is heated or dried.

This is absolutely identical to THC, except as we discussed above for a shortened sidechain of carbon atoms. Interestingly enough, it functions to counter the psychoactive effects of THC due to its presence as an antagonist of the CB1 receptor in the endocannabinoid system.

Cannabidiol is also one of the most abundant cannabinoids, as another testament to the wishes of farmers. Naturally, as we have noted, it interacts strongly with the receptors of the endocannabinoid system, generally amplifying the functionality of the system as a whole. Research also suggests that it activates some serotonin receptors, which allows it to decrease fear and anxiety felt by the consumer. In addition, cannabidiol is a potent antioxidant that also functions to activate aspects of human DNA that may have application in fighting tumors.

This one is known for its ability to inhibit, or prevent, the active impact of a couple of important pain stimulating receptors in the nervous system. We can all imagine how helpful that might be at times. In addition, it reduces excessive glandular activity, including those that lubricate the dermis.

As with THCA, this one is identical in character to CBD, except it is the acidic form found in the cannabis plant. It becomes standard neutral CBD when heated or exposed to light and air.

CBG is an interesting one. It actually prevents reuptake of GABA, which functions as an inhibitory factor in the synaptic gaps in the brain. It also counters the psychoactive effects of THC by antagonizing the endocannabinoid receptors.

Scientists have found that CBGA is actually the original cannabinoid – an evolutionary precursor to all the rest. It doesn’t present in high volume because it morphs into the other forms as the plant matures. 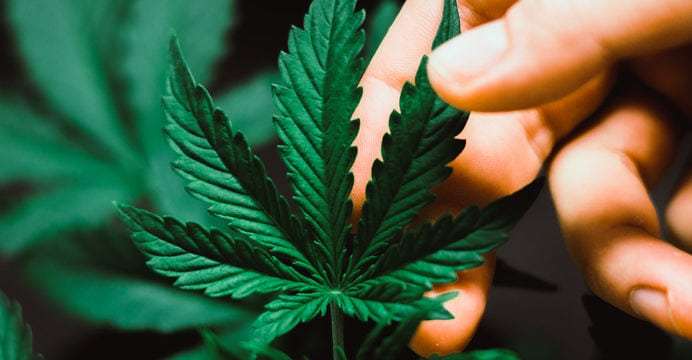 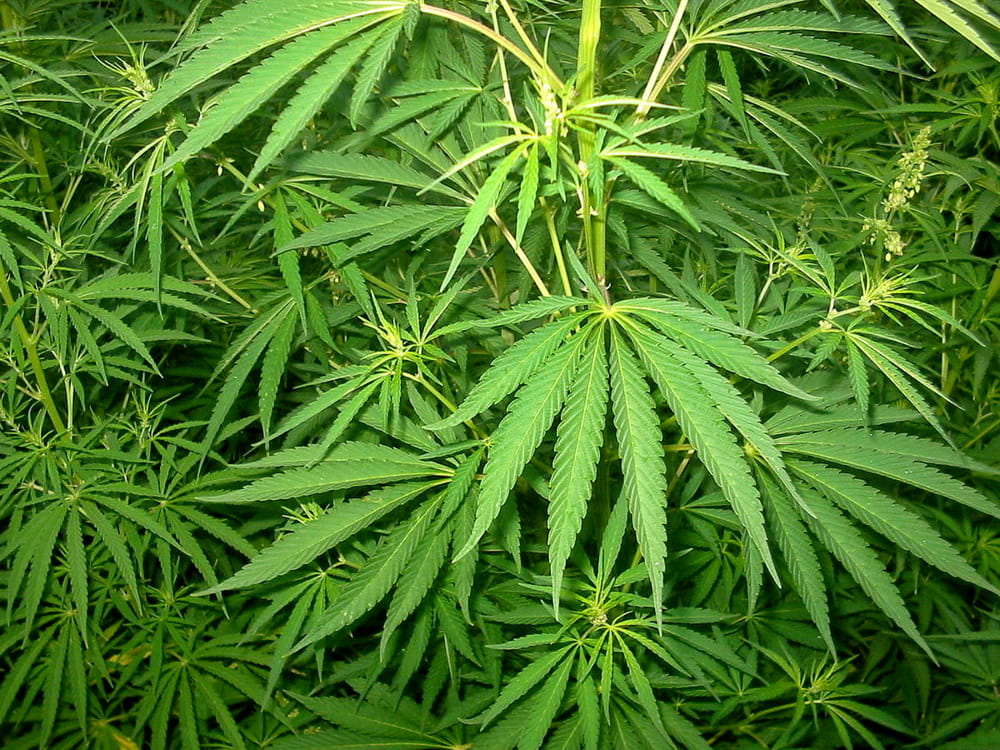