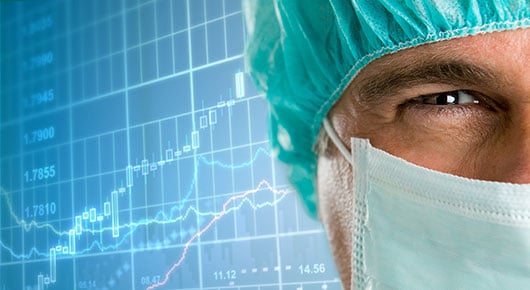 Aurora Cannabis Inc (OTCMKTS:ACBFF) has partnered with McGill University in a medical research project. The study will seek to examine the therapeutic impact and human health of CBD products that are used as treatment for depression, anxiety and pain.

Aurora has also made some financial contribution toward the project, which is expected to be conducted in Canada, France and Italy.

Dr. Gabriella Gobbi one of the leading researchers at McGill University Faculty of Medicine will lead other researchers working on the project. Together with her team, Dr. Gobbi will work with another team of global research scientists. The study will be conducted at Universities of Vita – Salute San Raffaele and Campania “L.Vanvitelli” in Italy and Université Paris Descartes in France. The study will be conducted for three years and will investigate the properties in CBD oil that help relieve pain. The research will seek to establish who the CBD work in reducing pain, anxiety and depression.

In a statement, Terry Booth, the CEO of Aurora said that based on the experience they have in handling CBDs, there is a high possibility that CBD have a big impact of having the use of cannabis approved on medical grounds.

In other news, Aurora, together with Alcanna Inc have welcomed a decision by the Ontario Government to allow responsible and regulated sale of recreational cannabis in the province. The new plan will be implemented through the private sector and government-operated online stores.

Both Aurora and Alcanna have formed a partnership that will see the later open retail stores under Aurora’s brand name. The stores will be opened after getting final approval from the Ontario Government. 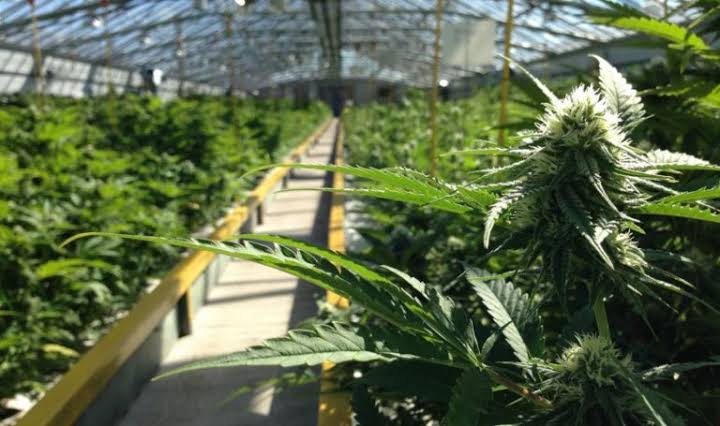 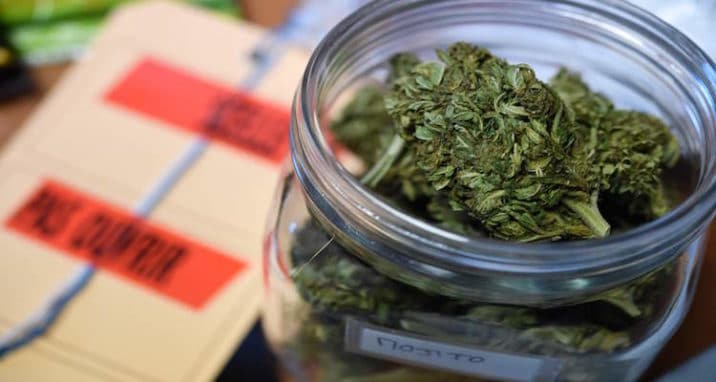 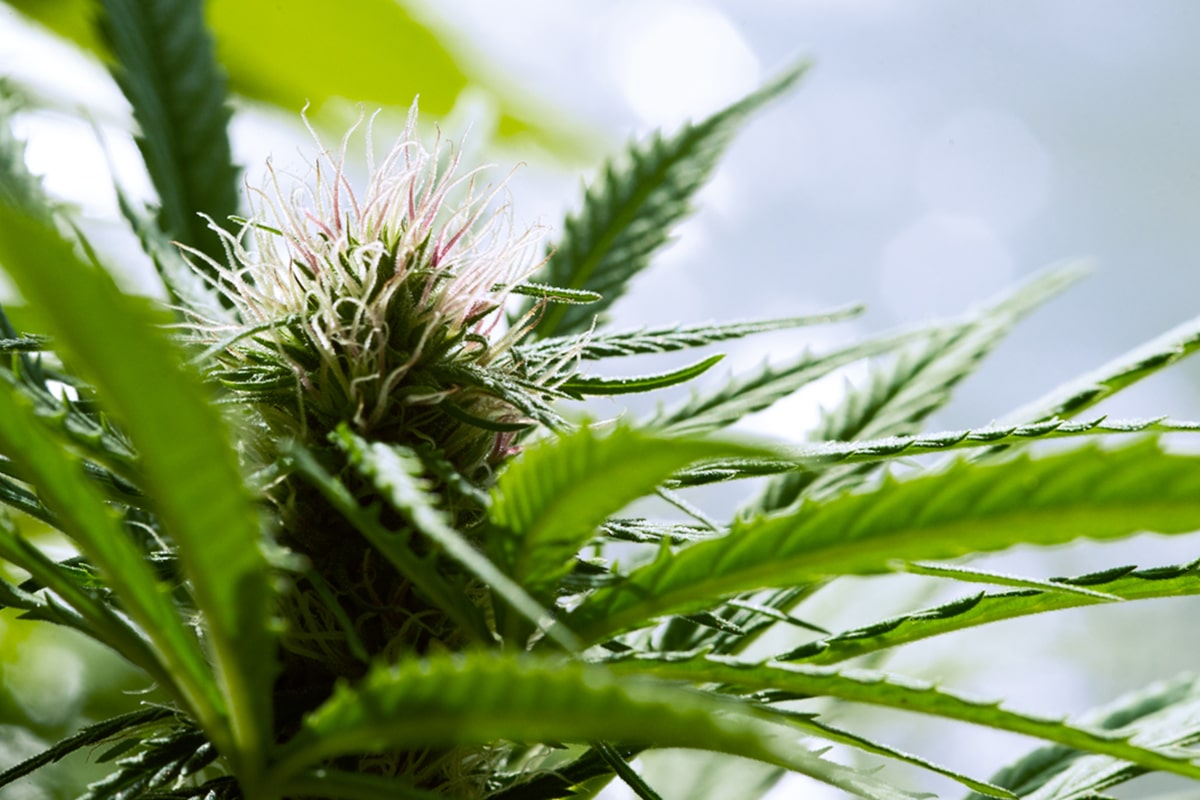