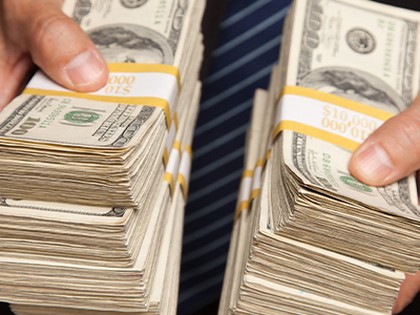 In a statement, MedMen Vice President of corporate communications and investor relations Daniel Yi said the listing on the Frankfurt Stock Exchange will boost the company’s status and profile on the international platform.  He says this will make investors get interested in trading the company’s shares. According to Daniel, the move will also boost investment in the cannabis industry and the company will be strategically placed to accelerate this growth.

Second issue of EMBER out

The second issue of the EMBER, a cannabis and culture journal is out.  The journal is selling in selected MedMen stores. The new edition features actress Lake Bell on the cover and cannabis-infused cooking recipes inside.

The new journal is one among the ongoing efforts shed light on the marijuana industry, which has been largely regarded as ubiquitous.  The current issue focuses on some of the innovators and distractors in the cannabis industry.

In the issue, Bell, an author, actress and trailblazer shares about the accessibility to cannabis. She also opens up on why marijuana is her best method of relaxations.  In addition to the new issue, the company has launched the new Southern California ad campaign “Cannabis. The campaign features some of the iconic destinations where the company has set up stores.

In the new issue, the company attempts to answer many questions surrounding the cannabis industry. The issue also explores the different ways through which marijuana can be used together with certain wellness, health, lifestyles and foods.

The journal has been published with partnership with the team that publishes PAPER magazine. The journal can be bought in MedMen stores in New York and California.

The ad campaign features several strains which are features in several easily recognizable landmarks in Southern California.  The ad will run on a total of 36 billboards, which are strategically located near the company’s eight stores in San Diego, Orange County and Los 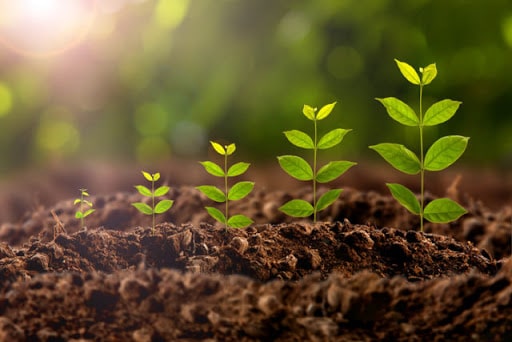 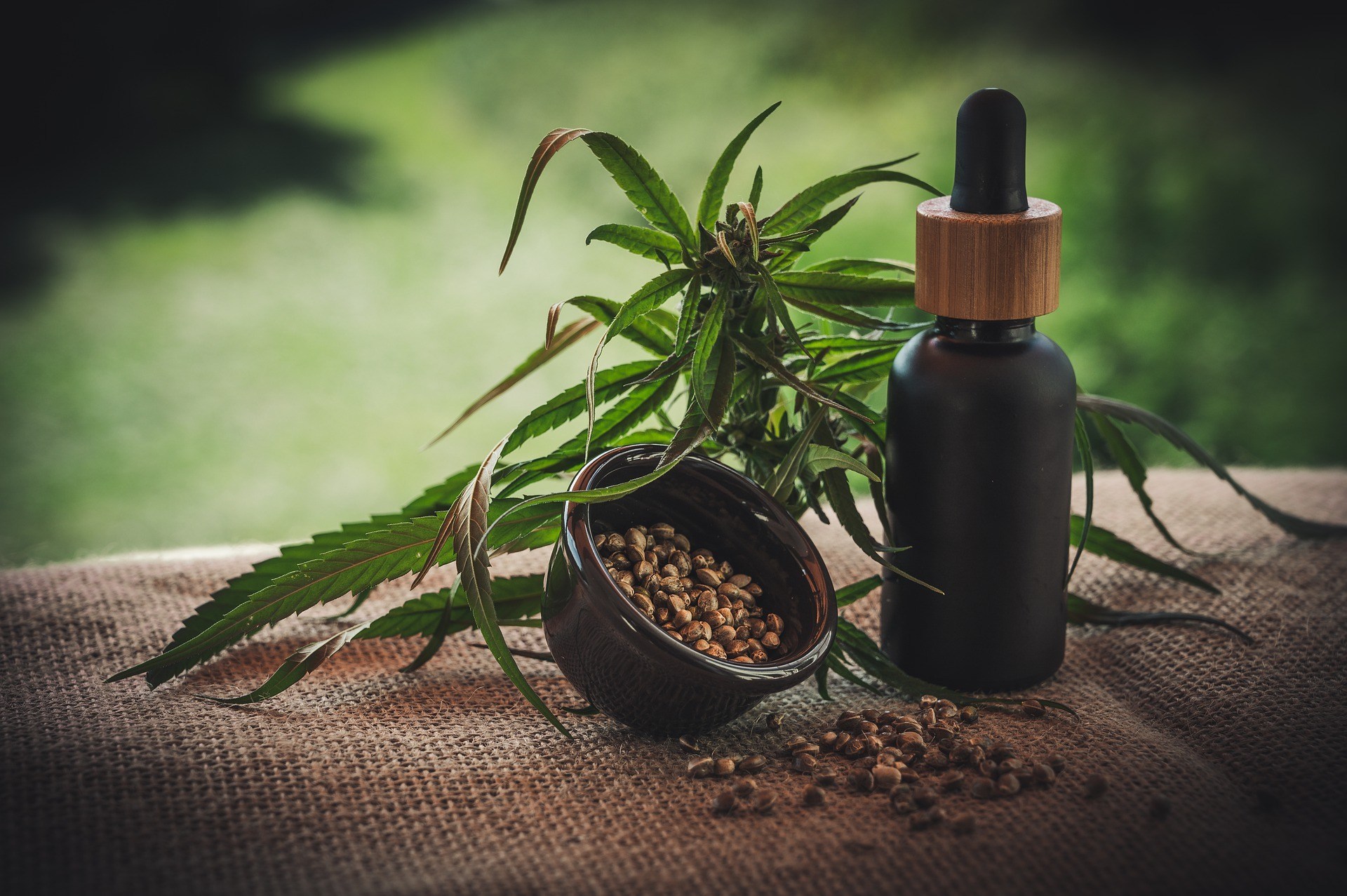 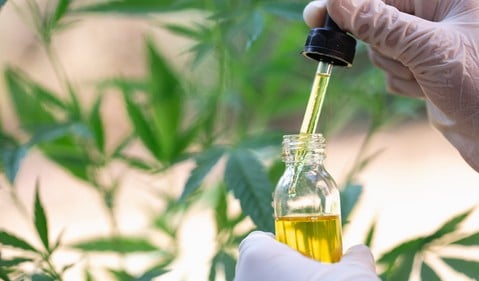