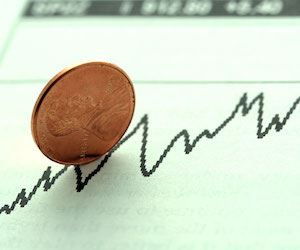 More recently, WeedMD Inc (OTCMKTS:WDDMF) marked the celebration of its much anticipated “First Harvest” event. This event was planned to celebrate the first harvest of company from its state-of-the-art greenhouse in Strathroy, Ontario.

WeedMD’s “First Harvest” event was a community open house event, which recorded the presence of more than 120 guests. The list of prominent guests included company’s Board of Directors, business leaders, investors, local government, employees and media representatives. Commenting on the performance of event, Keith Merker, the CEO of WeedMD, reported that they are delighted to share this vital achievement with their stakeholders, employees, community and industry.

The first harvest, which was completed early this month, led in a substantial yield from their initial 10,000 square foot cultivation room. It also expects to get additional harvests from another two new grow rooms intended over the imminent weeks. WeedMD team plans to close their yearly production targets as per the schedule. The impressive expansion in product availability and capacity will be used to support company’s adult-use, medical and global measures.

The deal with the Ontario Cannabis Retail Corporation marks as the fifth supply deal finalized by WeedMD. It should be noted that the company has finalized deals with the Nova Scotia Liquor Corporation and Shoppers Drug Mart1, among others. The firm is in advanced talks with other growing private retail operators and provincial liquor boards. 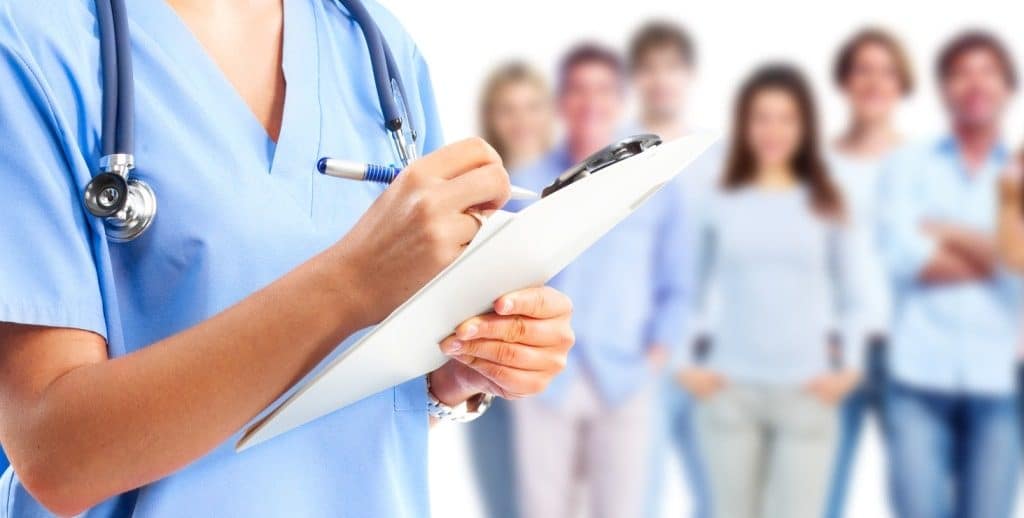 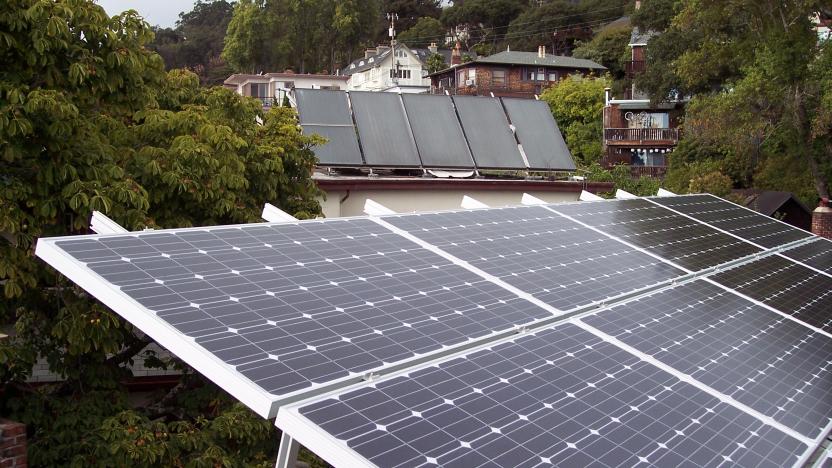